Mr and Mrs Craig live in a detached cottage in rural Carmarthenshire. The house and hot water were heated from an old but still functioning oil boiler in an attached utility building. Concerned about their impact on the environment, the Craigs were looking to make the transition to a biomass boiler. They also had an empty alcove in their kitchen which had previously been home to a range cooker, which they wanted to make use of.

Nick Cater from Birdshill Biomass discussed a number of options with the Craigs. The convenience of wood pellets appealed to Mr and Mrs Craig. There would have been space in the utility building for a large system with the advantages of auto-refueling and less-frequent cleaning. However, the Craigs decided on the striking new 23kw Klover Smart 80 biomass boiler-cooker in order to make use of the empty alcove and to bring an attractive heat source and an additional hob into their kitchen – the heart of their home. The added bonus of making the switch to biomass in this instance was a return from the domestic Renewable Heat Incentive (RHI) over 7 years of more than double the cost of the installed biomass boiler. Birds’ Hill Biomass decommissioned and removed the old boiler from the outbuilding and installed a Klover Smart 80 biomass boiler-hob in the kitchen alcove. By working with the existing plumbing the team at Birds’ Hill Biomass was able to keep installation costs to a minimum. Some work had to be done to bring the floor of the alcove down to the same level as the rest of the room. This was time well spent because it enables installation of the alcove kit that allows the wood pellet boiler to be rolled out for essential maintenance. Some additional radiators were also installed and the services of local electricians employed so that the biomass boiler could be wired up in accordance with regulations. A final tricky job was relining the awkward chimney with a flexible liner – but no problem for the experienced team from Birds’ Hill

The system is automated, allowing the owners to programme the time the heat and hot water come on. It is also cleaner and much easier to operate, saving them plenty of time and dirty, hard labour. The wood pellets are delivered in 10kg bags by Forever Fuels on a pallet to their home once a quarter, and then stored in an outbuilding. The bags of pellets are far cleaner and easier to handle than the coal, substantially reducing the amounts of both work and the dirt. 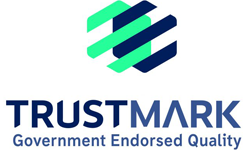 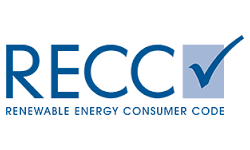 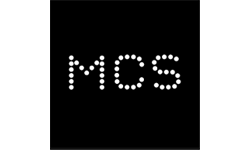 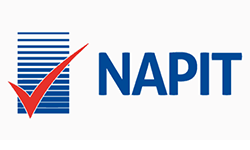 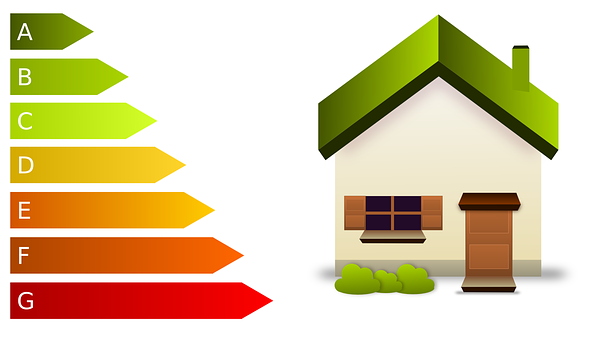 The Boiler Upgrade Scheme (BUS) supports the installation of heat pumps and biomass boilers, in homes and some non-domestic buildings.

FIND OUT MORE
We use cookies on our website to give you the most relevant experience by remembering your preferences and repeat visits. By clicking “Accept All”, you consent to the use of ALL the cookies. However, you may visit "Cookie Settings" to provide a controlled consent.
Cookie SettingsAccept All
Manage consent

This website uses cookies to improve your experience while you navigate through the website. Out of these, the cookies that are categorized as necessary are stored on your browser as they are essential for the working of basic functionalities of the website. We also use third-party cookies that help us analyze and understand how you use this website. These cookies will be stored in your browser only with your consent. You also have the option to opt-out of these cookies. But opting out of some of these cookies may affect your browsing experience.
Necessary Always Enabled
Necessary cookies are absolutely essential for the website to function properly. These cookies ensure basic functionalities and security features of the website, anonymously.
Functional
Functional cookies help to perform certain functionalities like sharing the content of the website on social media platforms, collect feedbacks, and other third-party features.
Performance
Performance cookies are used to understand and analyze the key performance indexes of the website which helps in delivering a better user experience for the visitors.
Analytics
Analytical cookies are used to understand how visitors interact with the website. These cookies help provide information on metrics the number of visitors, bounce rate, traffic source, etc.
Advertisement
Advertisement cookies are used to provide visitors with relevant ads and marketing campaigns. These cookies track visitors across websites and collect information to provide customized ads.
Others
Other uncategorized cookies are those that are being analyzed and have not been classified into a category as yet.
SAVE & ACCEPT